16 replies to this topic

Hello, everybody! After some time doing different songs, I decided to upload some of the ones I already did and the collaborations with other authors.

You'll find all the songs I've been doing in alphabetical order by artists, I hope I can increase the amount of songs uploaded much more!

Today is the day of the release of the album Californication!

Before presenting the songs I want to thank AJFOne for doing all the drums on the album and ThreeAreEss for doing the visuals!

Awesome releases! I look forward to many more

Congrats on the thread! It's been great working with you. He helped a lot on the Bowie "Low" tunes and a few more. 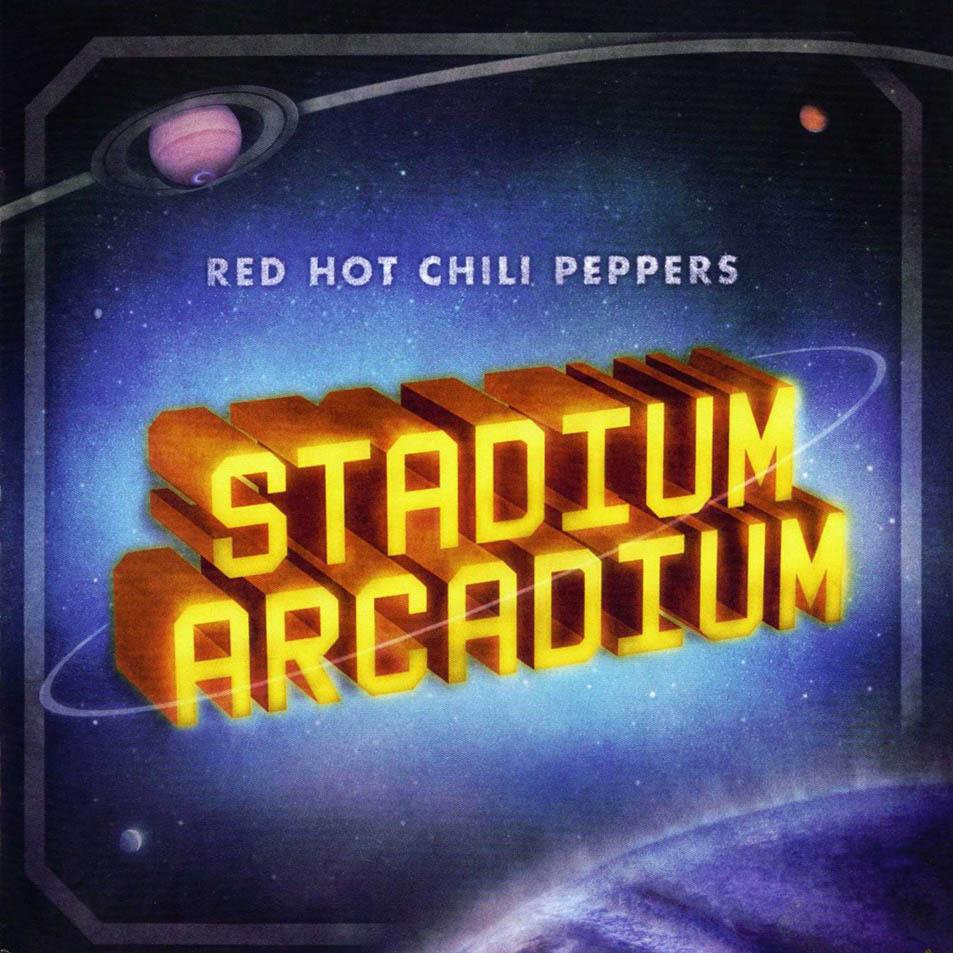 Helluva pack! The whole album translates so well to Rock Band. Thank you.

Thank you so so much!

It will surely be done completely and I will help that as well as with the rest of the discography!

Added "Stop Crying Your Heart Out" from Oasis to the database!

Added "Time Tonight" from John Frusciante to the database!

Californication is now available on the database!

Next delivery we already changed the guitarist but surely some will be happy with the release of this new album. Stay tuned!

Another huge release! Thanks for all the RCHP. Looking forward to playing these ones, and the new releases you have in the pipeline.

Does this complete Californication? Either way this is huge! Great work!

If you see "MrBurpler" anywhere on the internet there is a 99% chance that it's me.

Another huge release! Thanks for all the RCHP. Looking forward to playing these ones, and the new releases you have in the pipeline.

Thanks for the comment! Stay tuned, new songs are coming soon!

Does this complete Californication? Either way this is huge! Great work!

With these songs the album is complete since the rest of the songs were made by Harmonix and "Around The World" was already made by another author and is already in the database some time ago!

So glad to be apart of this great project

So glad to be apart of this great project

The great thing about this project is being able to count on your work! I am very happy that you are part of this project and luckily we have many releases ahead of us my friend!

Also tagged with one or more of these keywords: Customs, Arctic Monkeys, RHCP, Noel Gallagher, Workshop