4 replies to this topic

Atupo and Sheep : Good evening, live from parts unknown, this is the very first edition of C3vision ! 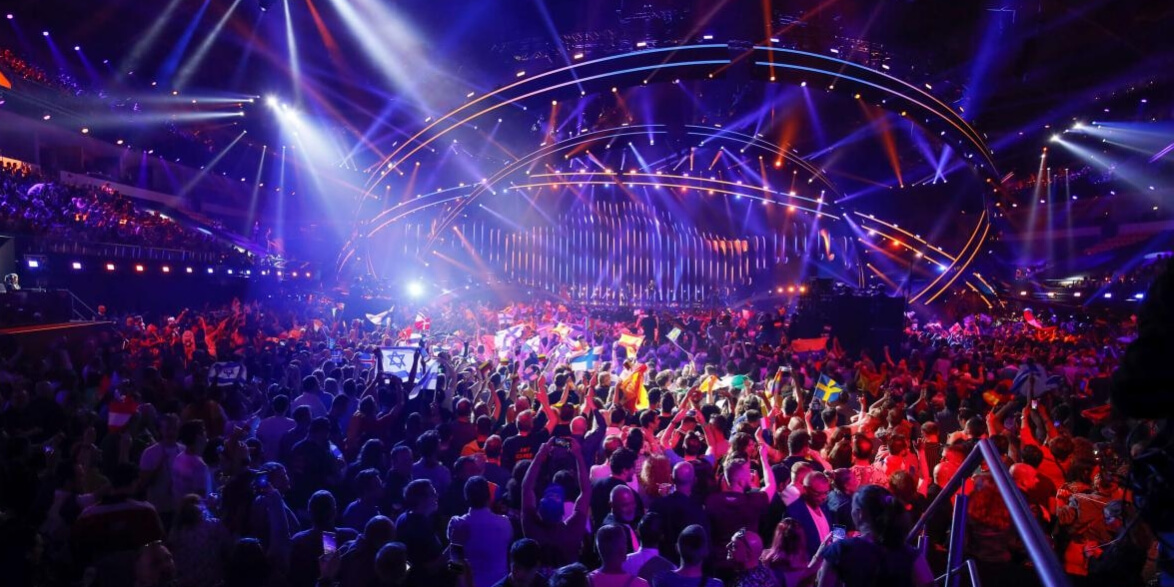 A : This year, we gathered some of the best European artists to perform their hits in front of you. No winner, only the great showcase of what this huge continent does best ! A : Well that was an incredible performance for sure !

S : I’m playing with you of course it was. Now it’s time for our second performance, this time not representing Eurovision, with the lead single off their new album, please welcome Rammstein, performing Deutschland !

A : If you’re going to make a joke about the music video I’d rather you not.

A : Anyway, next up is the latest winner of the Eurovision Song Contest, because I stay in the theme, ain’t it Sheep ?
S : Oh definitely but I promise I’ll be in the theme !

A : Please give a round of applause to Duncan Laurence from the Netherlands, performing Arcade !

S : I still think Sweden should have won though.
A : But, aren’t you rooting for your own country at Eurovision ?
S : … Next up is the United Kingdom, with a notable soulful singer and an eastern tyranic leader’s friend...

A : That’s like the Dennis Rodman of Europe pretty much.

A : That’s a great song but… Sheep, that’s still not Eurovision…

S : Alright, next up is Iceland-

A : Phew, okay okay, that goes if it’s not Eurovision.
S : Reverse psychology at its finest. And she is performing Big Time Sensuality off her 1993 album !

A : That was groovy, and surely can’t create any conflict this time.

A : It better be a Eurovision song this time.
S : You mean the contest where we have a conspiracy theory going that we purposely lose to avoid hosting it ?

S : … Here is Giorgio Moroder, performing I Wanna Rock You !

S : Performing a song they made to sound generic because they wanted to finish last, and they didn’t, from Belgium, here is Telex with Euro-Vision !

S : Well uh… That’s the… The end of the very first C3vision because uh… Atupo has left the stage while insulting me and now I’m here waiting for the time slot on TV to be filled so… Um… F… France wins then ?

Thanks for Seal and Bjork.

Just some early feedback. When watching the vocals to "Bjork - Big Time Sensuality" the lyrics "the hard core" like around 0:52s the word "core" is charted on a higher note than "hard", but listening to it, she seems to go down a note on the word "core". Does that make sense?