3 replies to this topic

I have two tempo maps for a song - and they both crash when I put guitar only into a con file and run it on my xbox.

The first one crashes IIRC at the awkward 3/8 measure so I assumed that it was such an awkward measure that I should re-do the tempo map to the intro of the song. As you can see I have a lot of markers throughout the song and so it was not trivial to redo the tempo map at the beginning - but certainly not as bad as having to do the whole thing over from scratch. 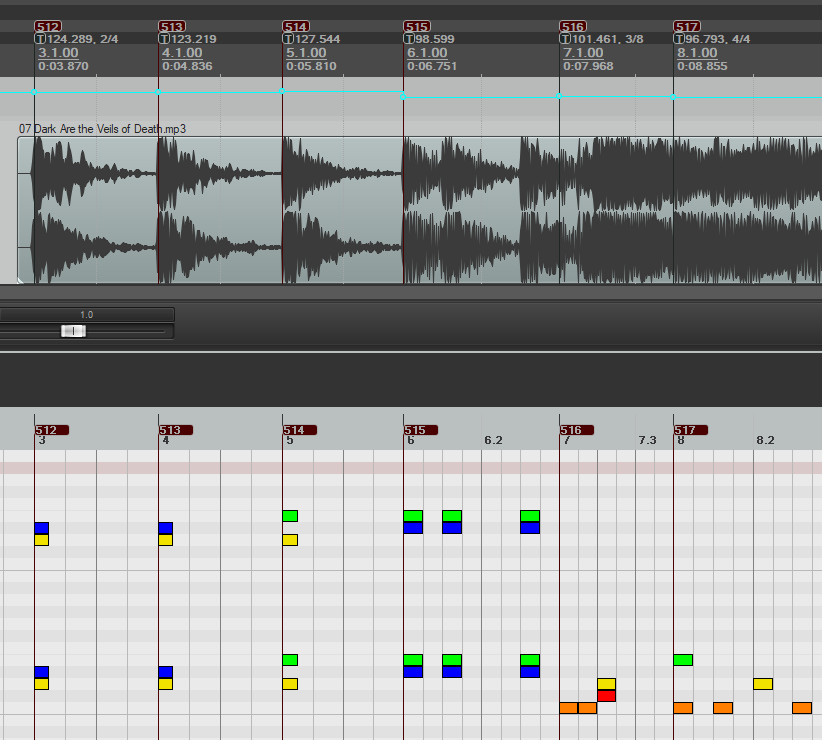 I corrected the tempo map as follows and end up with just 4/4 and 2/4 (but some awkward toms to the left of the 4.4 measure marker). I hoped that correcting the time signatures to something more standard would fix the issue - but this one crashes immediately. It doesn't even play the video intro to the song. 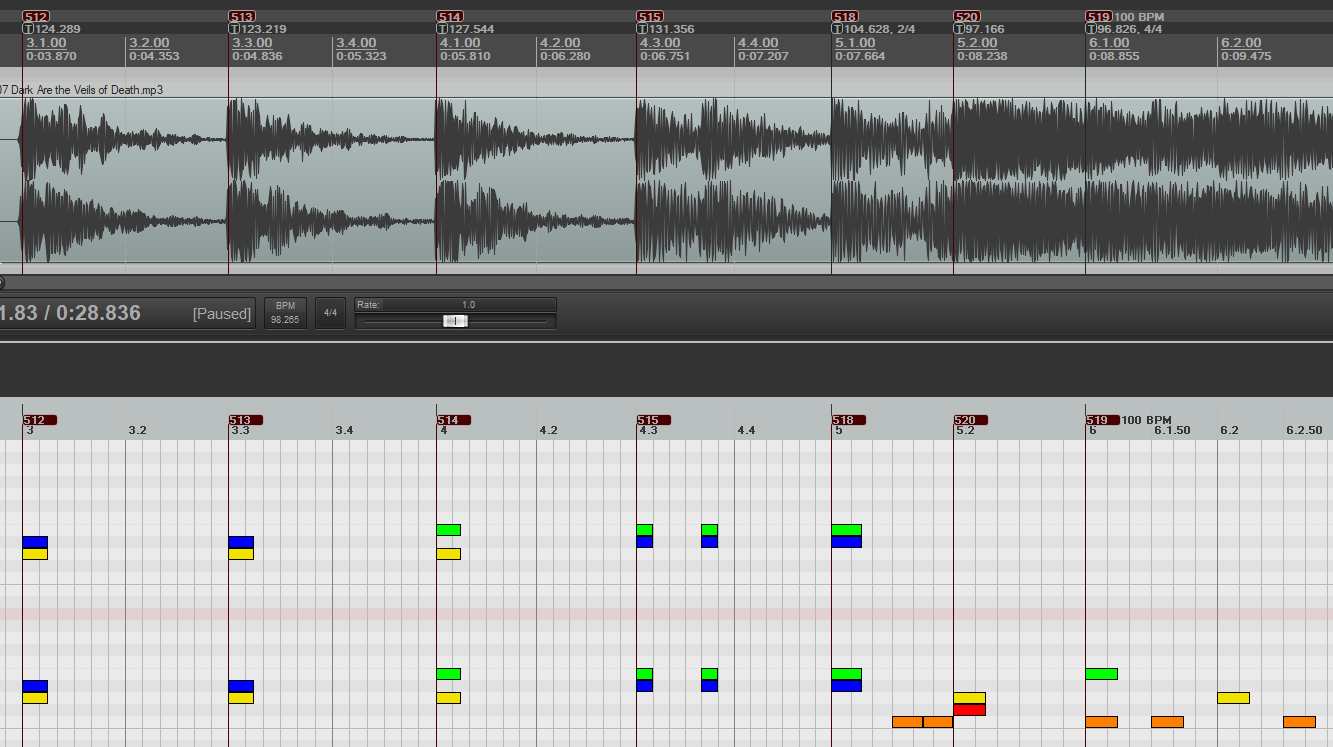 What are the main things that I should be looking for to try and fix this custom?

Any time signature is fine as long as it's rational (*/2, 4, 8, 16). Don't check your RPP project, reimport your MIDI in a new project and check that, first of all

Finally figured it out. On my new Windows 10 installation I had wrongly put Magma in program files.

When I reverted to my old hard drive with Magma not in program files my custom stopped crashing.

Sent from my VS988 using Tapatalk