The Axe: Titans of Classic Rock


No replies to this topic

Does anyone know anything about this game?
I read somewhere that this was HMX's first game, it could be played with the mouse, and it had licensed music in the soundtrack,mainly 70s prog, I guess (I recall there was Jethro Tull in there), but I could never find much information about it, not even a gameplay on YouTube (and some channels manage to dig up some real obscure sit).

All I found was this video of the sequel, but I want to know about the first one. Has anyone ever played it, or knows someone who played it, or what? 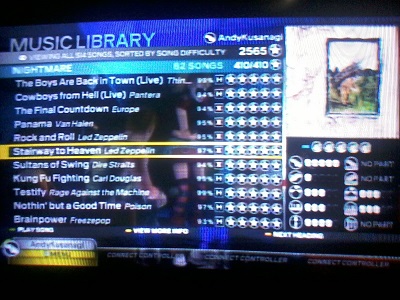 Back to Other Harmonix Games