TheSheepQueen presents: The Give Life Back To Venues Project!

As those of you who do keys upgrades might know, doing so will erase the venue when keyboardist is on stage while you play the game, giving you an awkward purple lightning and constant band shot.

That's where I come up with a revolution.

I have found a way, with the help of FujiSkunk and Whizzer to bring venues back!

Without further saying I announce that a complete tutorial will come along with the first 5 upgrades. One is done so far, and it is All Star by Smash Mouth (Absolutely). I am going to make a spreadsheep of the work to do, and then the machine will be rolling.

Adding to that, every venue is also made to consider the keyboard, with highlights during solos and special actions!

That being said, see you soon, lighting lovers. 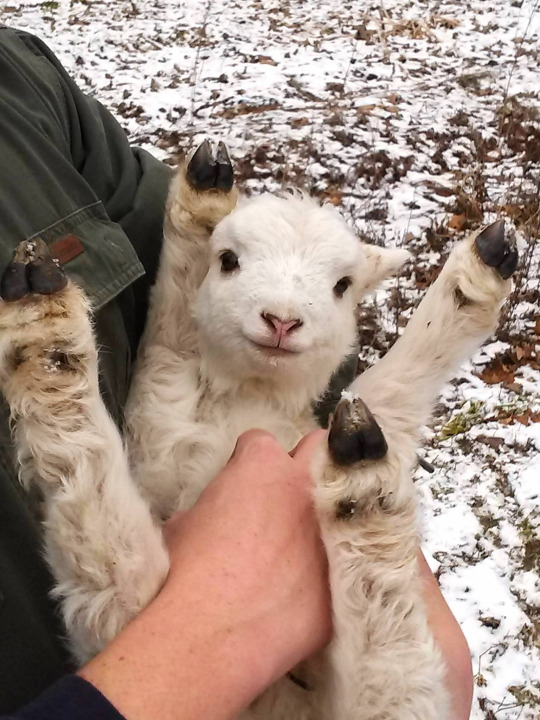 Glad we got it working last night. Very good use of my night.

Can't wait to hear the details. I've been pondering this situation for awhile now and I'm glad you all have found a solution!

Sheep spearheaded this thing, and she knows all the details, but if my understanding is correct, we should be able to integrate this into the Rock Band Harmonies Project.  I'll work on that once we have some venue upgrades to play with.