"Truck Driving Song", a detailed account of a truck-driver working, while at the same time worrying about their clothing and makeup, is a style parody of truck-driving country. While writing the song, Yankovic listened to C.W. McCall for inspiration. The lyrics begin with begins with a flurry of macho truck talk, with the singer singing in a voice deeper than he’s ever attempted before about his “diesel rig” being “northward bound” and it being “time to put that hammer down” on the “twenty tons of steel” in his truck. Ah, but our country crooner isn’t just devoted to the open road and the grubby romance of the trucker lifestyle. He’s equally devoted to cross-dressing. In that respect, “Truck Drivin’ Song” is an homage to Monty Python’s thematically similar “Lumberjack Song.” Both toe-tapping ditties glean laughs from the incongruous juxtaposition of an almost cartoonishly manly profession (lumberjack, truck driver) and decidedly unmanly garb. Al has never sounded more conventionally masculine than when singing about crotchless panties, feather boas, pink angora sweaters, mascara, high heels, nipple rings, rhinestones, sequins and chiffon. Al recorded the vocals for the song first thing in the morning, when his voice is naturally lower in pitch.

Oh wow, I forgot this existed. Thanks!

you forgot until your crotch-less panties crept up on you

I hope this month NEVER ENDS!!

I hope this month NEVER ENDS!! 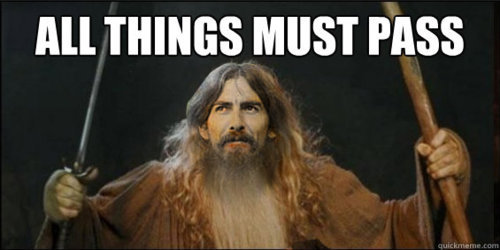 This amuses me greatly because I know at least three trans truckers.