While she was polishing off the final lineup of songs for that first album in the recording studio, Apple’s label, Sony Music, asked for a “more obvious” first single. So she sat down at the piano, pounded out some C-minor chords in what we can imagine was a defiant, I’ll-show-them-a-goddamned-obvious-single huff and began:

“Criminal” is the most successful single of Apple’s career. It spent 20 weeks on the Billboard Hot 100 chart, propelled sales of Tidal to more than 3 million copies, and got her music noticed by the kinds of people who give out Grammy and MTV awards.

February 3, 2018
This is fantastic. Thsnks for all the fiona.

Amazing! Thanks for these!

Thanks everyone. Fiona definitely needs more love and appreciation.

In other words, this is the Fiona Apple equivalent to "Paranoid"...

In other words, this is the Fiona Apple equivalent to "Paranoid"... 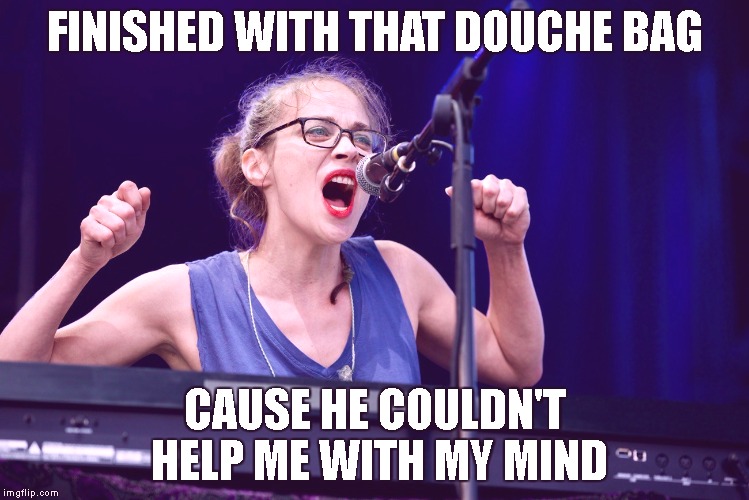